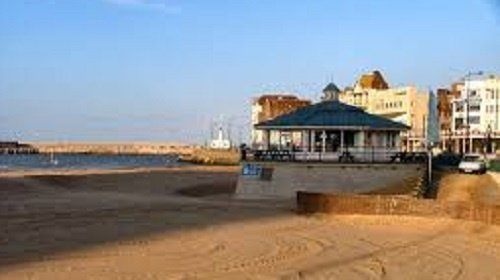 Enjoy approximately five hours beside the sea at Margate or four hours at Broadstairs. Both resorts have safe, sandy beaches. In 2015 Margate’s historic Dreamland Amusement Park reopened which when it originally opened, in the 19th century was the world’s first amusement park of thrilling historic rides and classic side shows. Today, it will be a visual and sensual delight – a concept not only evocative of Dreamland’s past, but with an eye firmly on its future. The resort is also noteworthy for the newly opened Turner Art Gallery and many interesting arts and crafts shops in the Old Town. Broadstairs is a quieter family resort with a cliff-top promenade, winding lanes, hidden cobbled streets and fisherman’s cottages overlooking a quaint harbour.