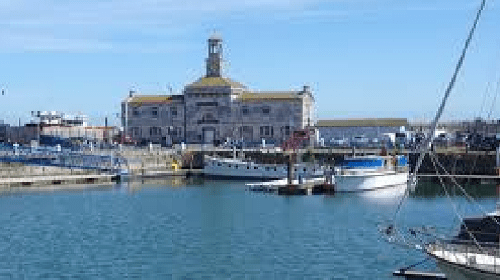 The opportunity to spend the day at either Broadstairs or Ramsgate. Broadstairs is an attractive fishing village, renowned for its associations with Charles Dickens and its sheltered sandy beach. Victorian Ramsgate is noted for its famous Royal Harbour, marina, interesting town museum, traditional shopping centre and the wartime tunnels which became our largest civilian air raid shelter during World War ll.
Home by 7.30pm.