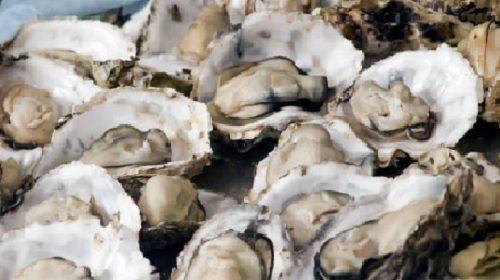 Drive direct to the fishing village of Whitstable during their annual Oyster Festival which with its narrow streets and weatherboarded cottages has plenty of charm and character. As well as Oysters the village has also become a well known antiques centre. Time for lunch in the town before driving to Broadstairs where we spend the afternoon in a resort that Charles Dickens once described as “the freshest, freest watering place in the World”. Home by approximately 8.00pm